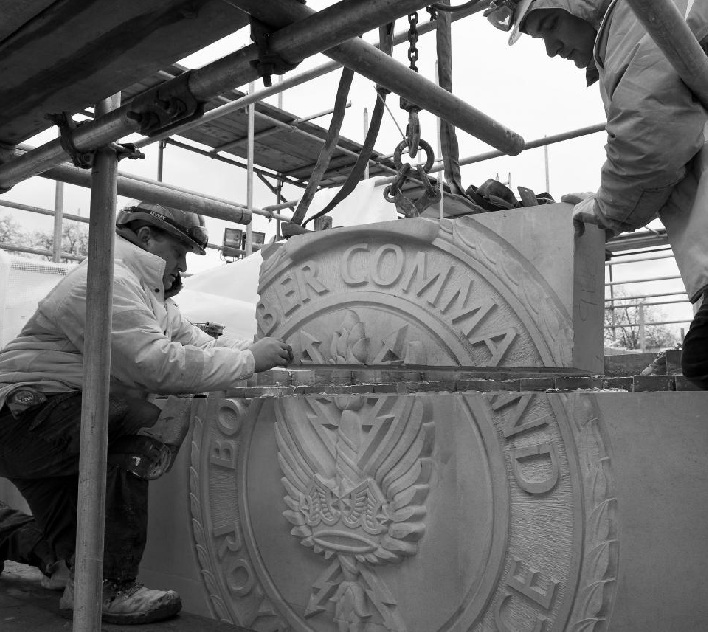 The Project: The Bomber Command Memorial

Britain's Bomber Command played a significant role in the Allied victory of the Second World War, a contribution not recognised with a national memorial until June 2012. Then, in London's Green Park, the Queen unveiled The Bomber Command Memorial, in commemoration of the 55,573 who gave their lives during the 1939-1945 conflict.

To echo the distinctive white-grey limestone appearance of London's major public buildings such as St Paul's Cathedral, Buckingham Palace and the Cenotaph in Whitehall, Portland Stone was chosen as the predominant material for The Bomber Command Memorial. It is also the same stone that the Armed Forces Memorial at Alrewas in Staffordshire is made from.

Given its historic significance, the memorial has to be robust enough to stand the test of time, and remain in great condition, despite all that a busy London can throw at it.

Given Lime Green's previous expertise and experience working on major developments in London, the mortar consultants on the project stipulated us as the preferred supplier. For The Bomber Command Memorial, we supplied three different products in all: 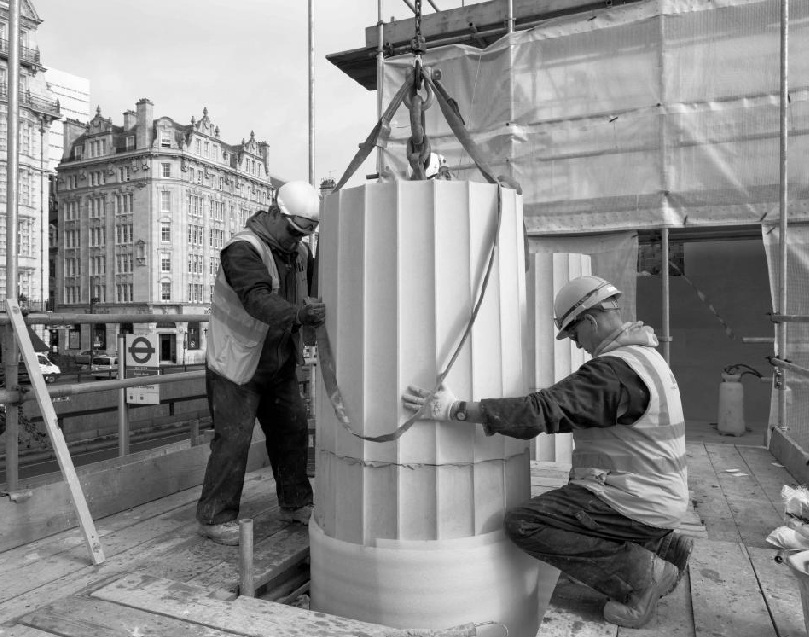 Since being unveiled by the Queen, The Bomber Command Memorial has become a major tourist attraction and a moving experience for many who visit it. 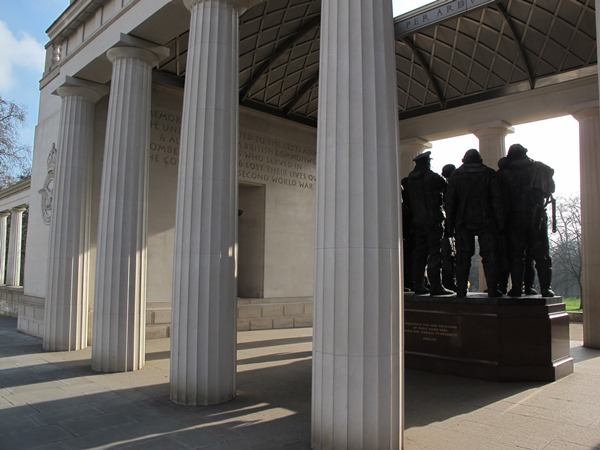